One important thing and many boring statistics

This is something I wrote a few months ago, after I started hosting and meeting people through Couchsurfing and Warmshowers in Coimbra. After 2 months playing the part of the "surfer", it got an even greater meaning:


[...] maybe the greatest life lesson has come from couchsurfing. We are often warned about how dangerous the world is and how wrong it is to trust a stranger. But we forget that we are strangers in the eyes of every traveller and that our behaviour can influence his/her opinion about our own town, our country or even the goodness of mankind. By defeating fear and prejudice towards other people, we are always rewarded with some good moments which remind us that, after all, "there is some good in this world, and it's worth fighting for". Stay human.

Thanks to all the "strangers" that turned into friends! 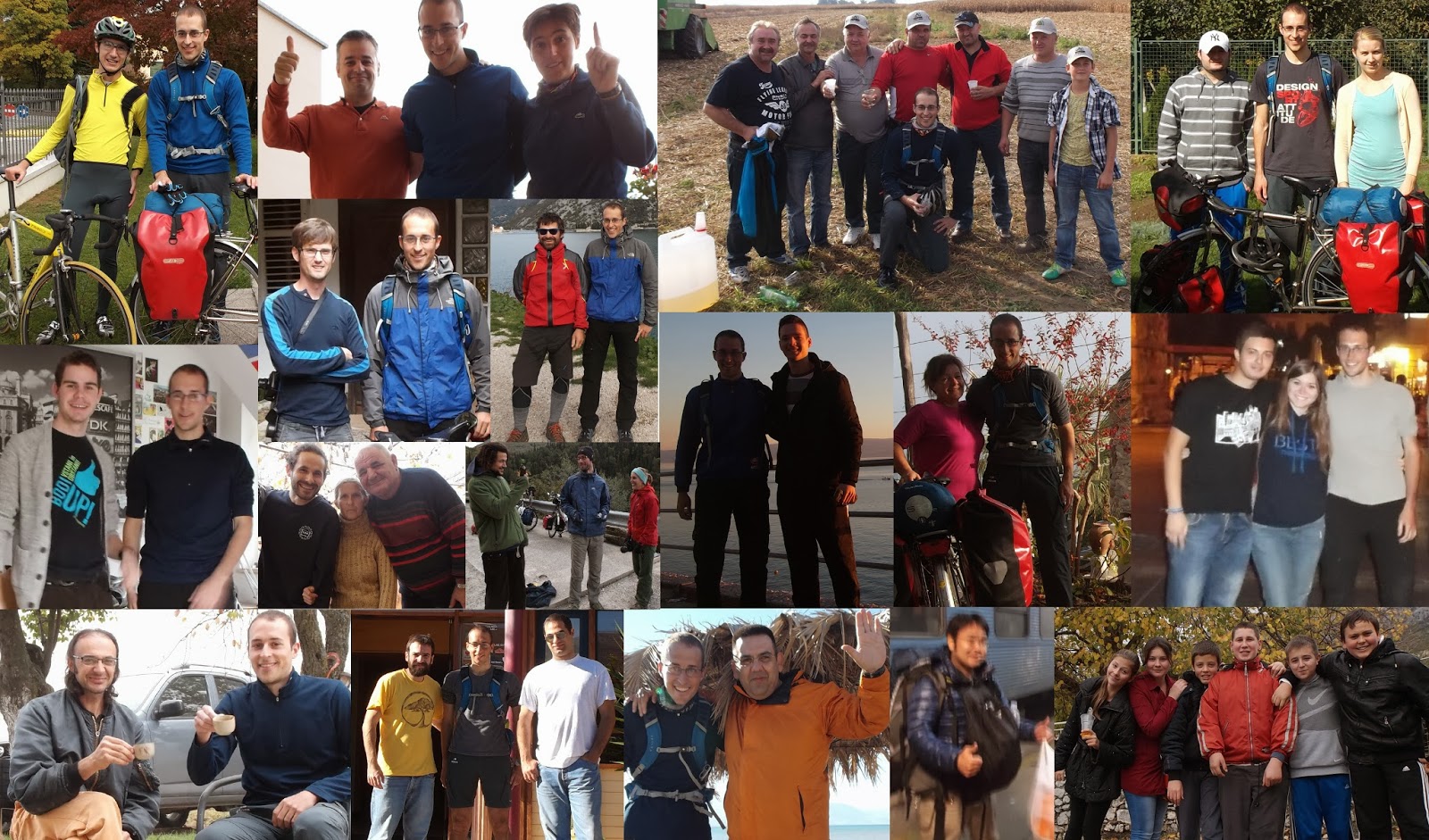 64 days.
63 nights in 43 different places.
44 nights hosted by someone, 17 nights in hostels/rooms, 2 nights on overnight trains.

1 puncture.
0 other significant problems with the bicycle. 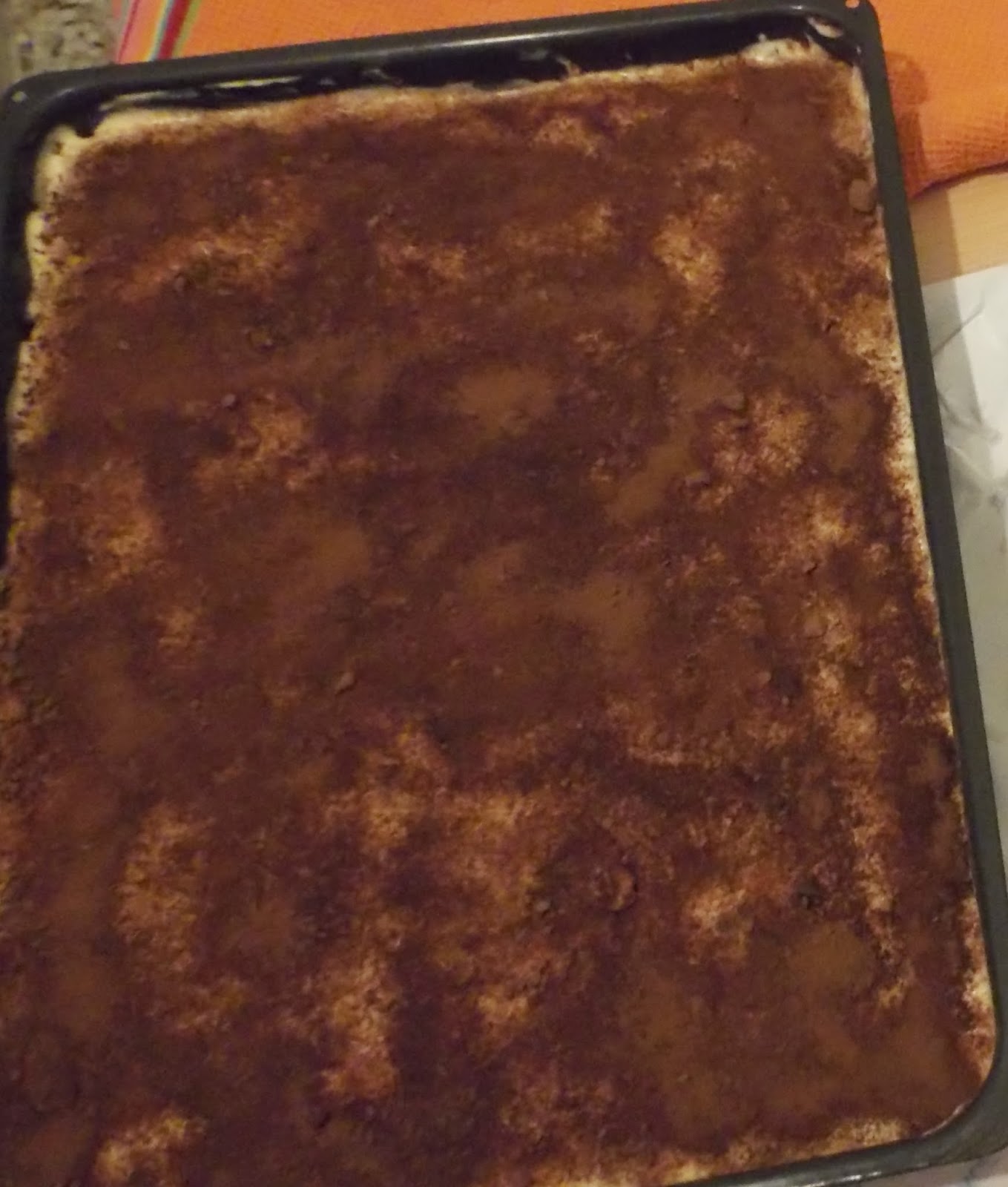