* Toponymy: "the study of place names"
** Synecdoche: "a figure of speech in which a part is made to represent the whole or vice versa [...]"

The following post wants to address an important issue, because, as Chris McCandless said, it is important "to call each thing by its right name". As Mandela said, it is also important not to randomly quote famous people, but that's another issue. 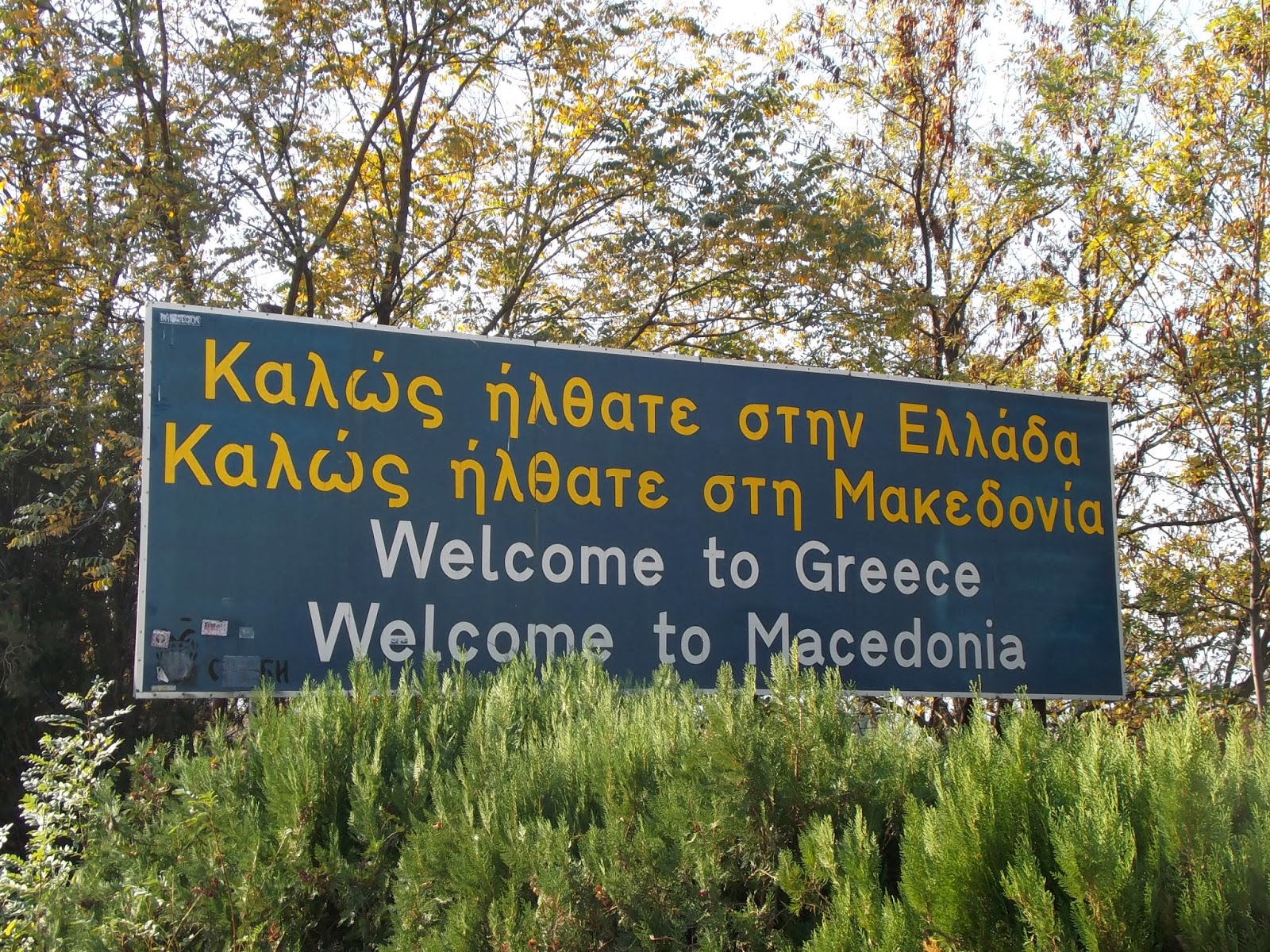 Last but not least, macedonia is the common word used in Italy to indicate the fruit salad...

HOLLANDE IS NOT A COUNTRY! (caps lock required...)
This funny video explains the whole deal:

Although this blog specifically deals with Europe, this is als... What? Oh yes, "England" is actually a part of Europe, they told me.