I had read some things about the Yugoslav Wars before the begin of this trip. After seeing the places with my eyes and hearing stories from people who were actually there in the years of the war, I'll try to write a few impressions about this topic with regard to Croatia and Serbia. If the journey goes as planned, I might visit Bosnian cities of Mostar and Sarajevo on my way back.

(It's not an "easy" topic, so any comment/correction is welcome, as always) 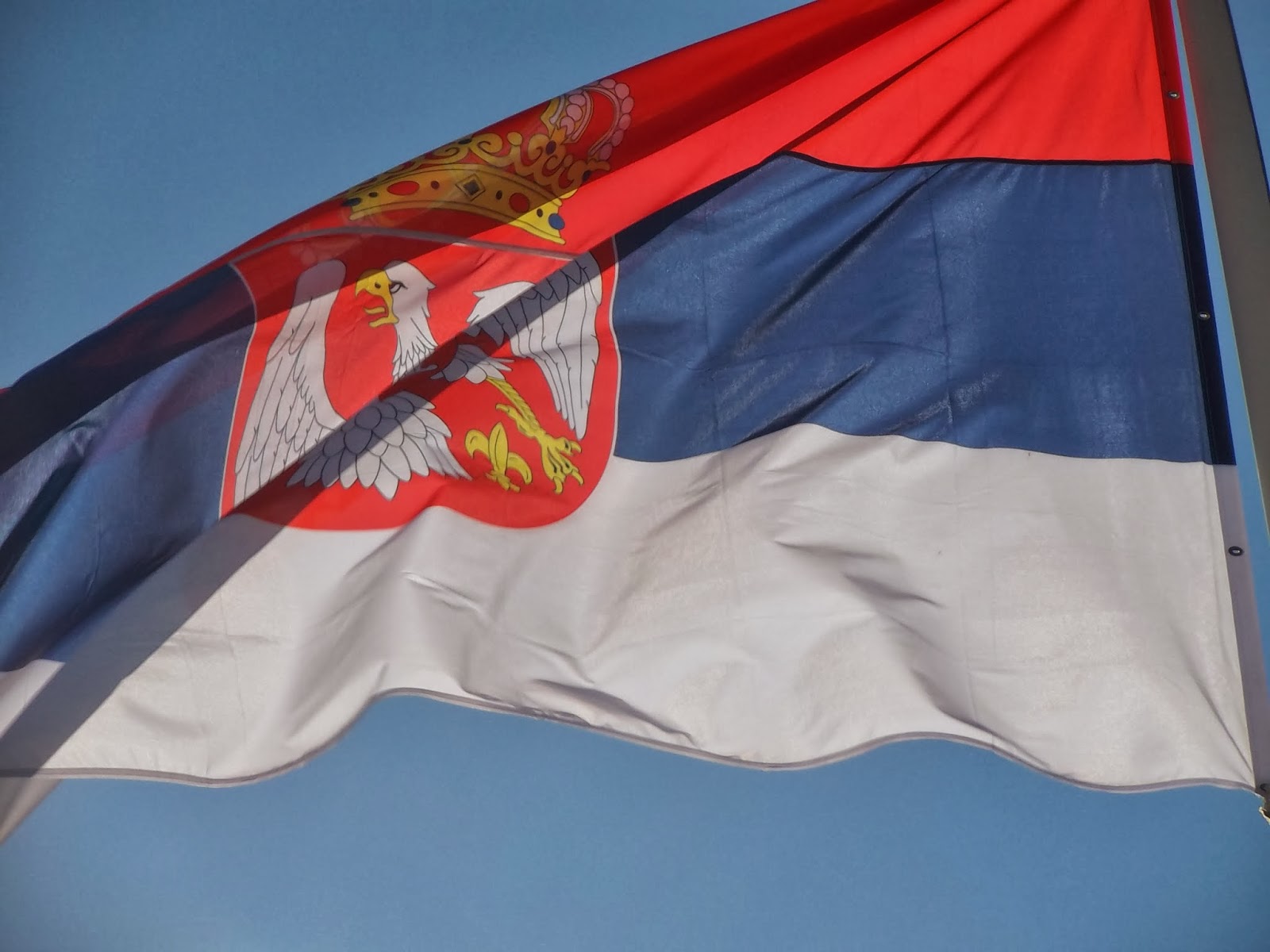 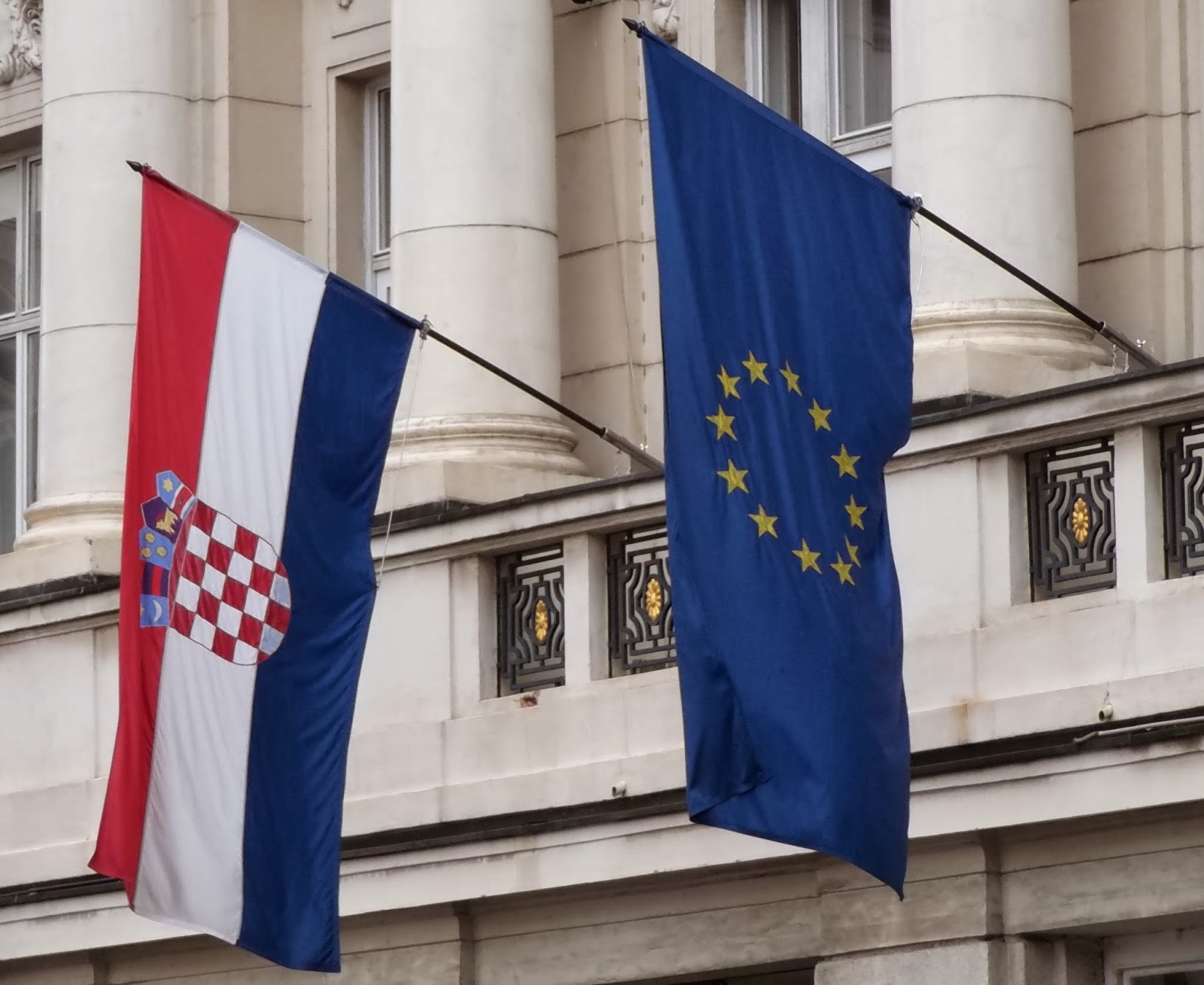 Pubblicato da AEuropeanJourney a 12:00 am